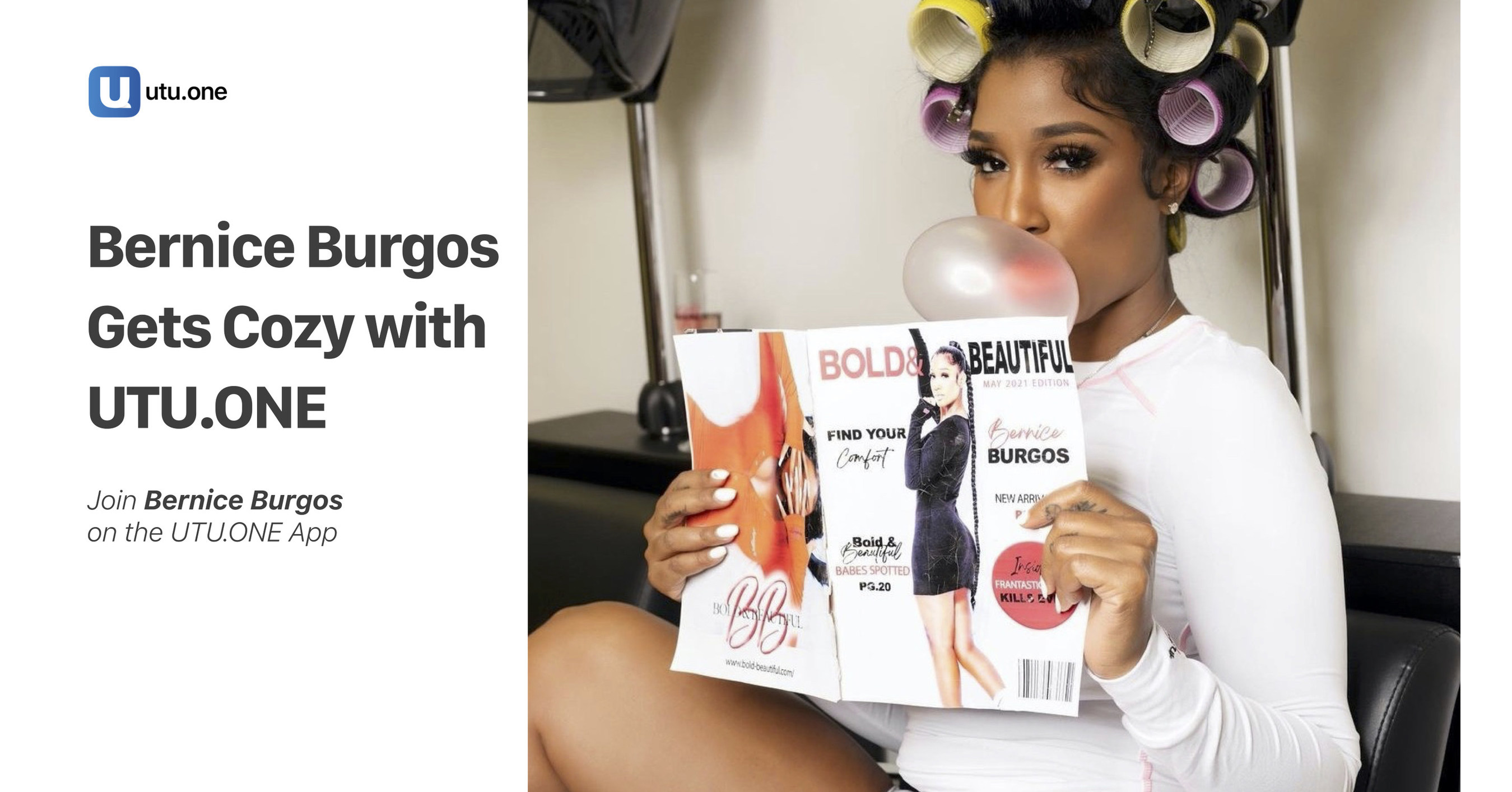 Burgos started modeling at age 27 and experienced early success with fashion features in national magazines such as XXL and SHOW. Soon after, Bernice landed a role in the hit movie, “Notorious B.I.G.,” which grossed more than $44 million worldwide. The film’s acclaim opened more doors and she was handpicked for lead companion roles in Billboard-topping music videos for multi-platinum, award-winning artists such as Drake, Rick Ross and J. Cole amongst many others. Bernice was also cast in the hit MTV show, “Wild ‘N Out,” which debuted as the No. 1 original series in its 11 PM time slot and No. 1 on social in Nielsen’s Twitter TV ratings.

Seemingly overnight Bernice became the most recognized urban model and identified a void in the fashion industry; she felt there had yet to be a sleepwear line that caters to all shapes and sizes, and makes them feel beautiful. Since then, Burgos developed the Bold & Beautiful brand to offer a line of sleepwear that is comfortable, multi-purposeful and sexy.

Her combined social media following and globally recognized brand make Bernice a great addition to the UTU.ONE social network, where Burgos can interact with her fans, customers and clients to share her latest designs and industry insider knowledge through her own DAC (Decentralized Autonomous Community) made exclusively available on the UTU.ONE social app.

The Bold & Beautiful DAC will also allow people to earn and collect Bernice Burgos token rewards that can then be used for additional one-on-one exclusive engagements or be used to purchase fashion items made available by Bernice.

UTU.ONE is the only platform that combines the token economy with the power of social media and is the next generation social media platform for real people offering unique features such as: facial recognition sign-up and NFT rewards designed to benefit UTU members for interacting with the platform and other members. Users can begin preregistering now through the following link: utu.one/request-beta-access/

About UTU Technology Inc.  – The company was originated in both Australia and Canada with a group of experts in Blockchain, Artificial Intelligence, IoT, with business executives from IBM, Alibaba, Apple, and Deakin University’s Blockchain Innovation Lab. The company developed the world’s first DAC app for iOS and Android on EOSIO, in addition to many other blockchain business solutions and decentralized applications. In 2020, UTU technology Inc. made the strategic decision to establish its HQ in Toronto, Canada to further the company’s business expansions worldwide.

Information on the company can be found at: www.utu.one