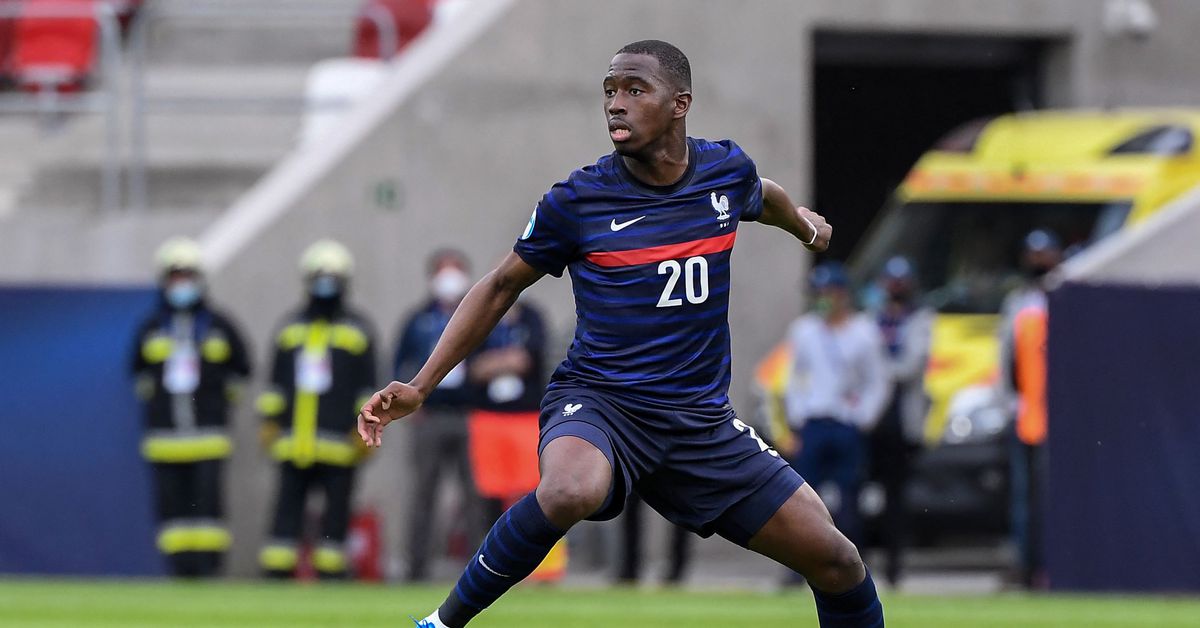 Hello, and welcome to our annual Leicester City Summer Shopping series, where we take a look at positions where the Foxes might be considering buying. Then, we find a group of players who have almost no chance of coming to City and explain why they would be great buys!

This year, we’re adding a wrinkle: We’re going to look at players who have legitimately been linked with moves to the East Midlands. We’ll also look at how the players fared statistically on WhoScored.com and what Transfermarkt.com believes their current value to be. We have generally avoided players who were promoted this year or have Champions League football guaranteed next year. I say “generally” because two of the most strongly linked players are with league champions.

Today, we’ll start with the midfielders. This is probably the simplest position to evaluate as we have both apparently already agreed to a deal with our main target and have a home-grown option in our pocket.

Who We’re Linked With

The deal with Soumare has been declared done by the Pope of Rumortown himself, so the only surprise here is that it has yet to be announced.

Boubacary Soumaré also agreed personal terms with Leicester in February, contract almost ready until June 2026. The deal is set to be completed for less than €30m paid to Lille – last details then ‘here we go’ confirmed. #LCFC #Lille https://t.co/QJtHDhpsRL

Soumare is a young, physical midfielder who is most comfortable playing deep. He’s not (yet) a great defender or distributor, but he has shown flashes of ability in both areas. He’s an excellent selection to fill in for either Wilf or Youri in times of need with the potential to be more than that.

Dewsbury-Hall is the very definition of a deep-lying playmaker. He’s got an excellent engine and he’ll bring the ball into attack and cut open a defense with a clever dribble or pass. He has absolutely nothing left to prove at any level below the senior side and should be a fixture on the bench next year.

Four trophies! That should rule out any swoop by Spurs, I reckon…

With Soumare and Dewsbury-Hall in the fold, it’s hard to see the need for another central midfielder. That could change; unexpected departures happen no matter how much love we’ve shown a particular player. Should the need arise, Koopenmeiners would be a spectacular addition. He prefers to play deep and bring the ball out of defense, and he’s a natural leader, captaining AZ at the tender age of 23. I compared him to Danny Drinkwater earlier and, in truth, I may have sold him short.

Fulgini is the most attack-minded of this lot. He’s probably more of an attacking midfielder than a central one, but he can play deeper and he had a marvelous season for a very ordinary Angers side in Ligue Un. Very tricky on the ball, excellent at set pieces, not particularly adept when the other team has the ball.

If instead we want a more direct backup (or, God forbid, replacement) for Ndidi, here’s your man. His defensive game is miles ahead of his attacking abilities, but he’s young and he will definitely take the ball from you. Sounds familiar, eh? He’s especially adept in the air, but it’s his concentration on all-things-defensive makes him the most attractive option in defensive midfield.

So, what do you think? Who should Leicester City sign to add depth in midfield (assuming we haven’t already signed them)?