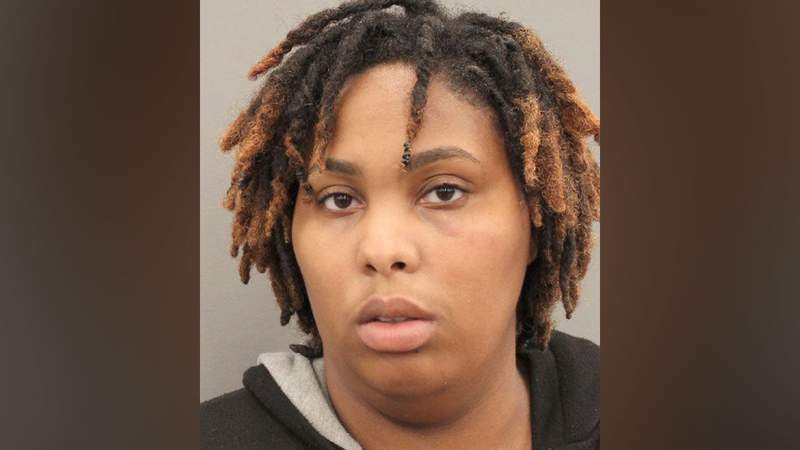 HOUSTON – One of two customers involved in an attack inside of a beauty supply store on St. Patrick’s Day has been indicted on a hate crime charge, District Attorney Kim Ogg announced Friday.

KPRC 2 spoke to Lee about the new development in the case.

Business owner Jung Kim said that she was punched in the face by a customer who hurled racial insults at her as she was pummeled.

The attack left Kim bloodied and bruised with a broken nose. Kim said the break is so bad that she needs surgery.

Keaundra Young, 24, was indicted on charges of assaulting Jung Kim on March 17. A grand jury concluded that the assault was motivated by racial bias and added a hate crime enhancement to the charge.

“Houston is a place where people look out for each other, where neighbors help neighbors,” Ogg said. “Allegations like this, where someone would attack and terrorize another person because of their race is counter to the cultural diversity we embrace.”

Young was also charged with aggravated assault in connection with an attempt to hit a Kim family member with a car.

The second woman involved in the attack, Daquiesha Rachel Williams, 22, was charged with misdemeanor assault for allegedly striking a Kim family member with her hand.

Lee, who denies the women’s claims of racial profiling, said his mom is doing better and they just want to put this all behind them.

“I don’t really feel upset or sad. Just like nothing. We’re going back to our normal lives,” Lee said.

READ: ‘I felt like we were profiled’: 2 women speak out after being accused in attack at Asian business

Williams was not charged with a hate crime.